How to Make Money Self-Publishing Non-Fiction

B. The Course Creator’s Self-Publishing Journey

How to Really Make a Living as an Editorial Freelancer. 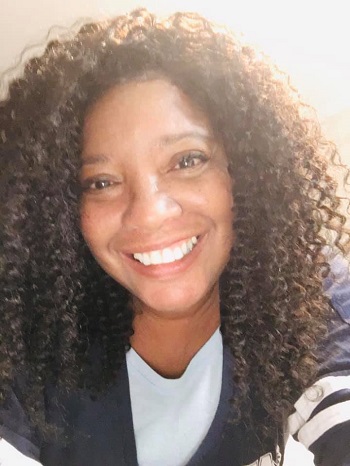 How & Why I Self-Published My First Book

In 2001, I owned an editorial staffing agency right smack dab in the middle of New York City. One of my sisters and I – we co-owned the company – had an office just a few blocks from Madison Square Garden.

The reason we started the agency is we both worked for a large legal publisher. While still employed there full-time, we would also do outsource work on the side for the company.

One day, we were informed by Human Resources that we were not allowed to be employed at the company full-time and take on outsource work at the same time.

So my sister quit, procured an office space, and started Inkwell Editorial. This allowed our old employer to outsource projects to us via this newly formed company.

We used freelancers to get some of this work done.

Later, we added a staffing division to the company whereby we would send freelancers on-site to companies who were looking for editorial help. Our clients included some biggies in the publishing world, like Random House and McGraw-Hill.

The Demand for Freelancing Ramps Up

The dot-com implosion, which began in 2000, put the media and publishing industries in trouble well before 9/11 (which happened in 2001, remember?). A lot of people were tossed out of work, and not able to find full-time jobs again.

It was against this backdrop that our little agency began to receive a lot of inquiries about freelance work. And that’s what prompted me to write up a little pamphlet answering the most commonly asked questions about freelancing.

That was my first ebook. I wrote it to have somewhere to direct those who were calling and emailing about freelance work. The idea wasn’t to make money; it was to quickly dispense information.

You see, instead of answering the same questions over and over again about how to find freelance work, I could say, “Check out the short report I wrote. It’s on the company website, InkwellEditorial.com.”

And get this – it didn’t even have a cover or anything. It was just a simple Word file of information that I converted into an easy-to-deliver pdf file. That was my first “ebook” (info product). Little did I know that it was the beginning of a whole new career.

The “Birth” of Modern-Day Self-Publishing

You see, in 2002, when I published that pamphlet, I wasn’t even aware of the term “self-publishing.” While the word was around, it wasn’t widely used; certinaly not like it is today. And it definitely wasn’t on my radar as a freelance writer.

It wasn’t until 2007, when Amazon first introduced the Kindle, that self-publishing kind of took off, in my opinion. I would call this year the birth of self-publishing as we know it today.

And that’s because, with the introduction of the Kindle, Amazon also introduced the first exclusively electronic self-publishing platform. It’s what we know today as Kindle Direct Publishing, aka KDP.

KDP was a boon for authors who didn’t want to go the traditional publishing route, or who had tried to go that route and failed.

The platform was (is) free; and it gave writers complete control over the pricing – and the production – of their books. And perhaps most importantly, it gave them access to the exact same distribution channels as traditional publishers.

Writers could now take their words, transform them into e-products, distribute them and make money – all without having anything to do with a traditional publisher. 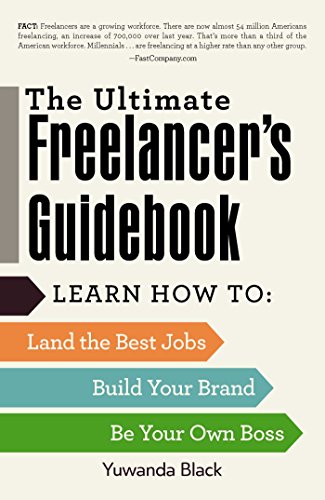 I’ve had a book deal with a traditional publisher (Adams Media, a division of Simon & Schuster). And while they were wonderful to work with, I’ve earned way more from self-publishing.

FYI, the book I published with Simon & Schuster is The Ultimate Freelancer’s Guidebook: Learn How to Land the Best Jobs, Build Your Brand, and Be Your Own Boss (on Amazon).

What the Musician Prince Can Teach You about Self-Publishing

Artists who know this from the beginning of their careers approach things differently. Prince was one of those artists. He fought for complete control over his music – and eventually won it.

And did you know that he was the first artist to sell albums directly to fans on the Internet? He was. Source: Billboard.

His story is really fascinating – and a valuable lesson for self-publishers.

While I wouldn’t turn down another traditional publishing deal, it would have to be for a lot of money. And that’s because every product I put out, I can monetize the way I see fit without having to consult -- or share profits with -- anyone.

And when you’re keeping the lion’s share of the profits, you don’t have to sell very much to make a very good living. This is especially true once you start producing high-ticket items – like ecourses.

Do This from Day One as a Self-Publisher

Treat your self-publishing business like a business, and you’ll be well on the road to success as an infopreneur. This course is designed to help you do just that.

P.S.: Learn How to Become a Successful Self-Publisher

In the next section, you'll find a "Course Goals Workbook." Whether or not you enroll in this course, it's yours for free. Download it. Study it. Use it. ... And watch your self-publishing career flourish.